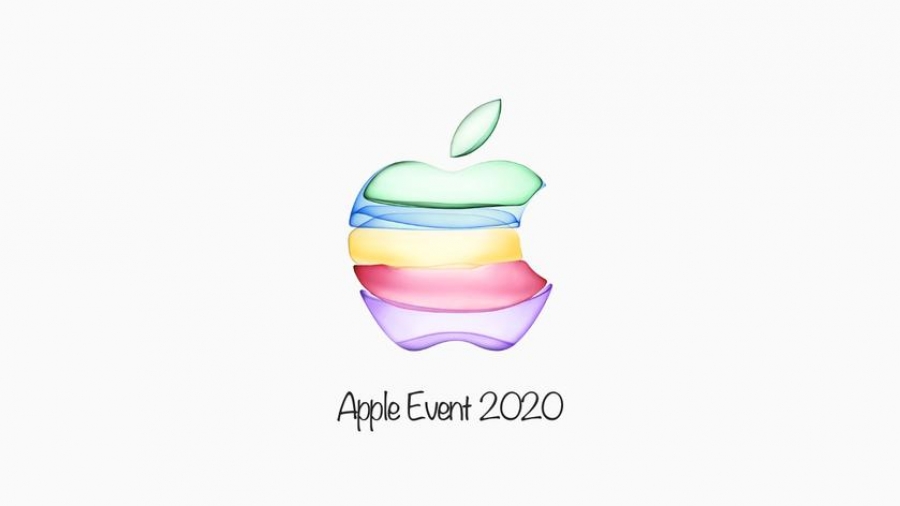 Announcement date for iPhone 12. Mark Gurman, a journalist for the American edition of Bloomberg, said that Apple will announce this week the date of an online event featuring the new iPhone and Apple Watch Series 6 smart clocks.

Gurman wrote about it on Twitter, after insider and blogger Jon Prosser reported that on September 8 (Tuesday), Apple will publish a press release with novelties. But according to Gurman, the announcement of these devices is not worth waiting for now and most likely on Thursday we will be disclosed only the date of the announcement. Which of them is right – we will know in a few days.

Recall that the lineup of iPhone 12 will include four models. They are attributed to OLED-matrixes with different diagonals. Also, the devices will receive several cameras, updated processors with 5G-modems and cases made of aluminum or steel.

If you believe the latest rumors, the iPhone 12 will cost from 650 USD. By the way, you should not wait for the sale of new products before October. Smartphones will be delayed due to production problems.

Rumor has it that the “iPhone 12” has two different models with 5.4-inch and 6.1-inch OLED screens. The new A14 chipset and 5G modem will make every interaction on the iPhone faster and smoother than before. Apple will announce its new lineup in the fall of 2020.

It is expected that Apple will present “iPhone 12” in four different models at the event in autumn 2020. The new iPhone will vary in screen size, camera technology and materials used.