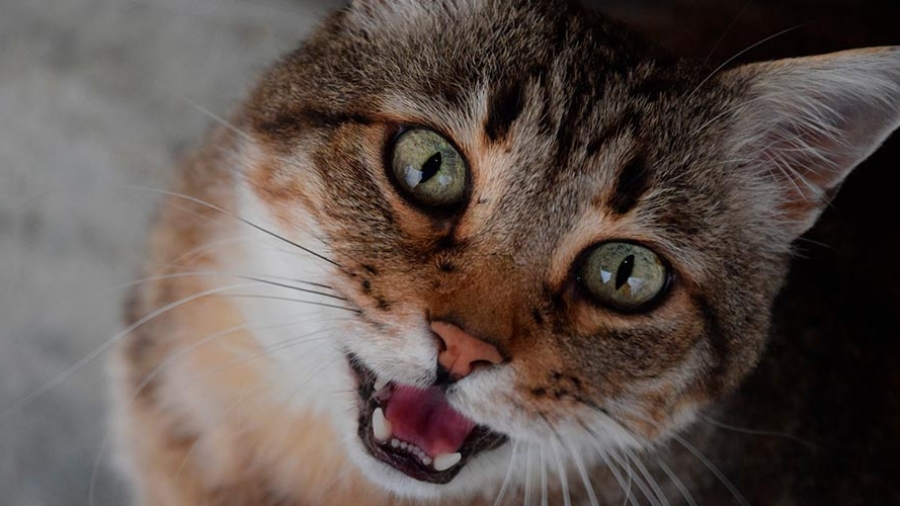 A former Amazon engineer who worked on Alexa created the application that all cat owners need. Using machine learning technology, Javier Sanchez developed a program that translates cat’s language into a language that is understandable to humans.

Contents hide
1. Sometimes cats look at us with that look that it seems they have something to say! It’s a good thing that you can now know for sure!
2. Cat’s language

Sometimes cats look at us with that look that it seems they have something to say! It’s a good thing that you can now know for sure!

MeowTalk listens to sounds made by the cat and offers translation into human language. The program classifies cat “speech” into 10 different categories, universal for all breeds. Interestingly, the user can “teach” the application by setting values for certain sounds, which the owner is sure of.

As noted by Sanchez, the application will help to configure the communication between the pet and its owner, because now you will know exactly when “meow” means “feed me”, and when “I’m hurt”.

For Sanchez, this is not the first time he has worked with voice assistants, before that he was developing Alexa at Amazon. “I worked for a while on the Alexa machine training team. And I know how they [Alexa developers] teach their models. So I thought that you could do something like that as an application only with cats”.

After Sanchez came up with the idea, he told Akvelon (the company he’s currently working for) about it and the company gave the approval to develop it. Five months later, the application MeowTalk, which is now available for both iOS and Android.

Sanchez adds that during the tests his colleagues expressed the desire to have the same translator for dogs. However, according to the creator of the application, it is impossible because the barking of dogs is always the same. “The irony is that dogs understand the human language, but do not speak it. But cats don’t care what you say”.

By the way, the Sanchez application is not the first development in the field of translators from animals “languages”.

You can read Cool stuff for guys as well.