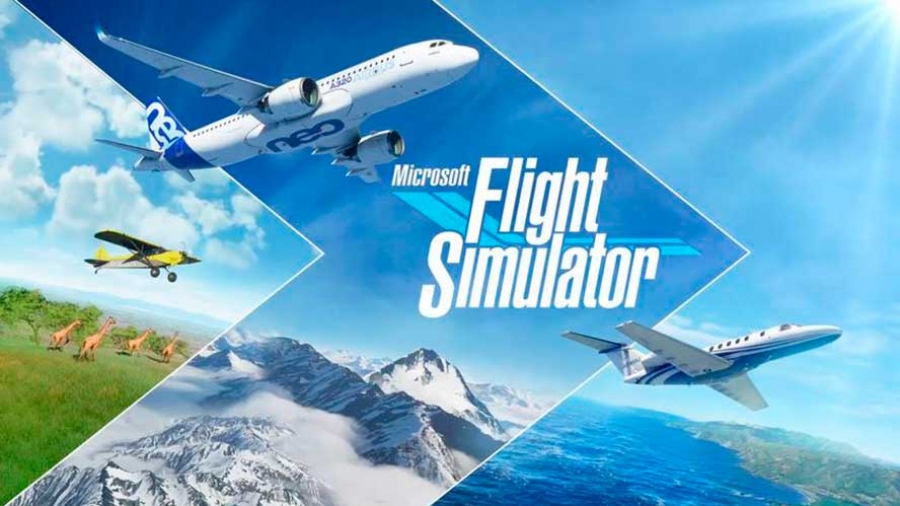 If you didn’t wait for Microsoft Flight Simulator, you shouldn’t – the project got high marks from the press, becoming one of the best games of 2020.

Microsoft Flight Simulator is a computer game in the air simulation genre, developed by Asobo Studio.

From light aircraft to wide-body aircraft, fly highly detailed and accurate aircraft in the new generation of Microsoft Flight Simulator. Test your skills in night flight, real-time atmospheric simulation and live weather in a dynamic and lively world. Create a flight plan anywhere in the world. The world is at your fingertips.

HDR: HDR is available in supported games and TVs.

After 19 reviews on Metacritic, the Microsoft Flight Simulator rating was 94 points. In the overall service rating the project broke out above Half-Life: Alyx, standing in line with The Last of Us: Part 2. Even the “bestseller” in the face of Animal Crossing: New Horizons received only 90 points. We just need to wait for the gamers’ evaluations to find out, whether Microsoft Flight Simulator will lead the user rating.

In terms of performance, the Microsoft Flight Simulator has proven to be demanding on hardware. Even users with powerful machines are unlikely to be able to play at the “maximum”. The inconvenience can also cause booting per minute, even when using NVMe SSD drive.

The author of Eurogamer also noted the lack of variety of equipment. In previous Microsoft Flight Simulator met vintage aircraft, and in the X-Plane 11 even present military equipment. However, over time, this problem can be solved with the help of free updates, along with which the game will “bring” and support VR-headsets.